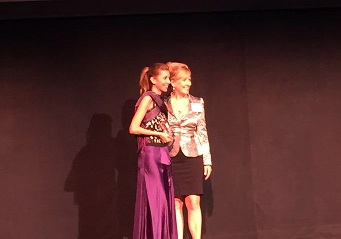 Berklee College has been recognizing the achievements of the music industry's most influential figures since the early 1970s, when Duke Ellington received Berklee's first honorary doctor of music degree.

In 2013, the college launched a new effort to celebrate the work of master musicians through a series of specialized award programs. The artists earned these honors not only by making great music, but by demonstrating the importance of following one's personal vision and leading new generations of musicians into the future.

Further info about the awards
https://www.berklee.edu/awards/music-masters-awards