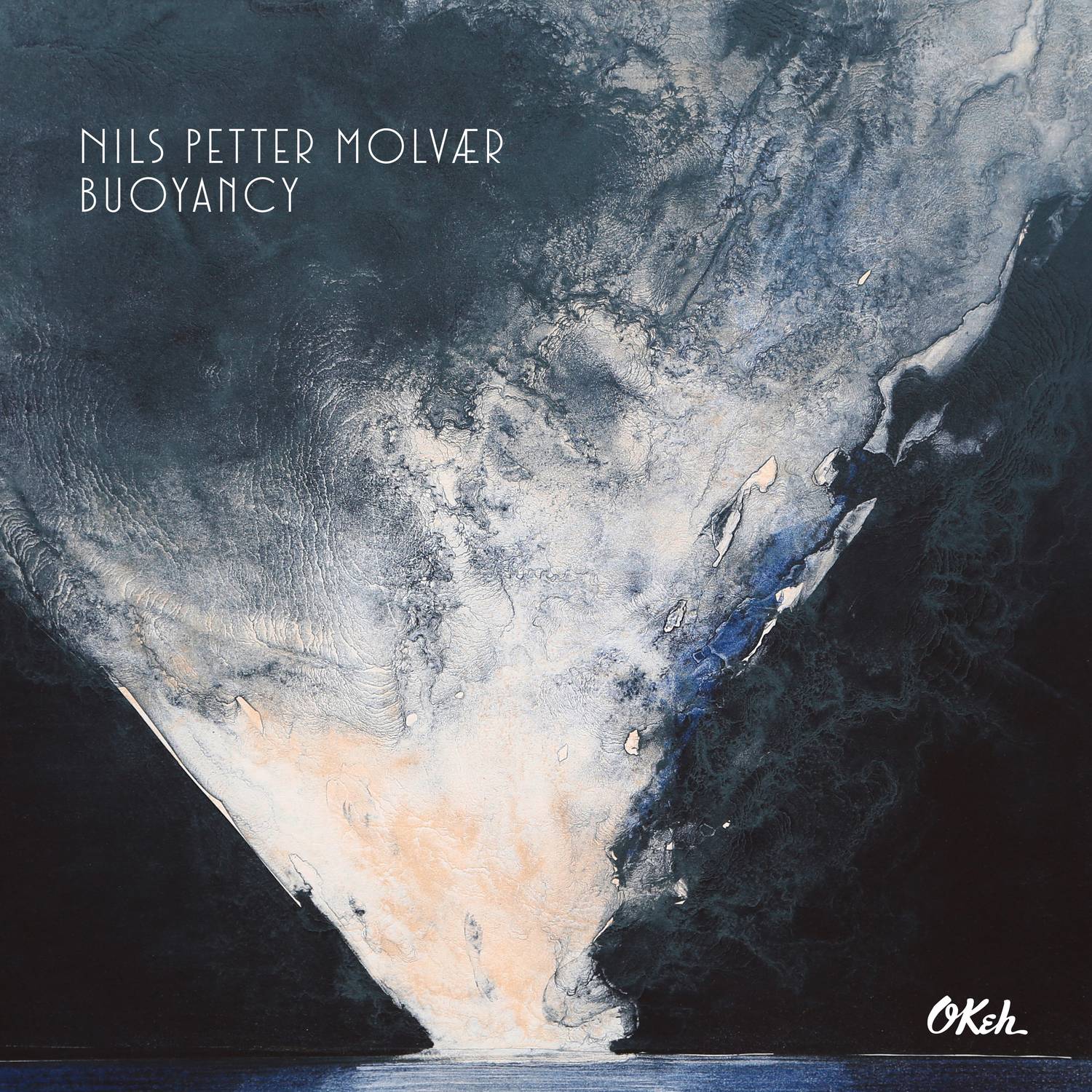 Nils Petter Molvaer is a trumpeter.

However, that explains nothing at all …

… about an artist who never defines himself by what he is at any given time but always by what is beyond the horizon he is aiming for. Let’s try again.

Nils Petter Molvaer is always a world ahead of himself and the rest of humanity.

He stretches himself out at will in time and space, subjecting himself to the new technology of the moment in order to give ever new expression to his timelessly unbridled romanticism. His music is full of radical tenderness, compact vulnerability and robust fragility. Nils Petter Molvaer is a living contradiction, and that is what makes him so human as an artist.

Buoyancy follows on from his last album Switch. With a quartet in which he himself plays trumpet, electronics and effects, Geir Sundstöl contributes a storehouse of exotic guitars and banjos, Jo Berger Myhre works out on bass, keyboards and more guitars and the former Madrugada drummer Erland Dahlen is responsible as one of Europe’s most versatile sound-painters for drums, percussion, xylophone, piano and any kind of everyday object you can imagine, Molvaer sallies forth on a journey through the horizontal, vertical and temporal. All four musicians back up their formidable arsenal of sound-generators with their personal integrity and with an incredible wealth of experience that each has collected independently of the others.

Buoyancy is a band album. More than ever, Molvaer has involved his fellow-music-makers in the concept. Switch brought him closer to Sundstöl and Dahlen, while new boy Jo Berger Myhre had considerable influence on the form the album would take, not least as Molvaer’s co-producer. The fact that it is a band venture doesn’t mean that Molvaer could deny himself a few highly poetic solo passages along the way. But in a wonderful way he succeeds in folding the whole band sound into his trumpet, so even the solo passages come across as collective achievements.

Molvaer’s topography of sounds reaches unforeseen dimensions on Buoyancy. Impressions when diving form the conceptual starting-point of the album as a whole and of each track. Molvaer and his merry men are simultaneously everywhere and nowhere. Each song offers the Norseman new deals between various composites of tradition and avant-garde. More than ever, his sounds are grouped around imagined spaces whose contrary parameters can be best described in terms of silence and chaos. Each piece describes a new primal impulse in the sense of a genuine process of creation. Molvaer gives the listener insight into the perpetual cycle of coming-to-be and passing-away. The music is beautiful and yet full of contradictions. It follows a logic that has far more to do with life than with artistic concepts.

Regardless what direction we approach the music on Buoyancy from, its hypnotic power and intoxicating magic is hard to resist. Seldom if ever has the effect of Molvaer’s music been so psychedelic. Some of the songs come across like swoops past imaginary underwater landscapes, others seem like camera journeys through nocturnal cities. Stoic serenity alternates with a driving pulse. Indonesian tropics evaporate into cyberspace. The music is full of contrasts, both in microcosmos and in macrocosmos. Buoyancy is a persistent search for the roots of the future in the present – or in the just-now, or the just-after-that.
After the release on September 2nd, 2016 the album positioned on place #9 in the French Jazz Charts.

Get your copy here: https://Okeh.lnk.to/npm-buoyancy