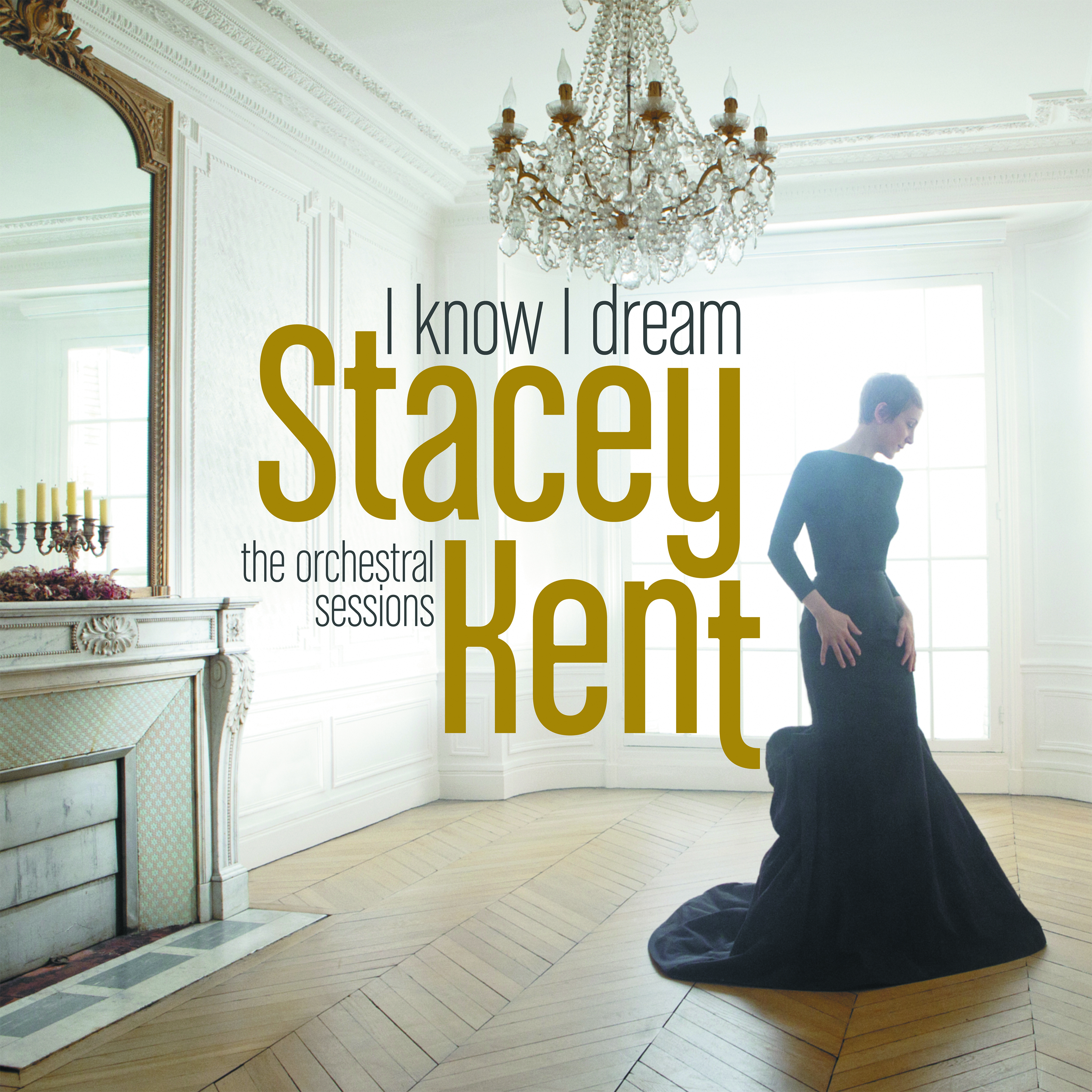 With over 2 million albums sold, a Grammy nomination and international recognition as one of the most successful and prolific jazz vocalist of her time, Stacey Kent stands strong among the artists that don’t have much left to prove.

She surprises us once more with her brand new album, I Know I Dream. Recorded inside the famous Angel Studios in London with an orchestra of around 60 musicians, this is her first orchestral album in a career that spans two decades and more than 15 albums.

Meticulously produced by Tommy Lawrence and Stacey’s longtime collaborator (and husband!) Jim Tomlinson, the songs are arranged in a way that they are transporting the listeners instead of the size of the orchestra, which brings harmony and depth to the record and to the stories it tells. The most important thing for Stacey Kent was “to keep our sensibility and, at the center of everything, our sense of intimacy”. I Know I Dream revisits in fact the quintessence of her repertoire and soul with three songs in French (Juliette Greco’s Les Amours Perdues, originally written by Serge Gainsbourg, Nino Ferrer’s La Rua Madureira and Léo Ferré’s Avec le temps), four new compositions and five covers of Brazilian timeless classics including, for example, Carlos Jobim’s Photograph. I Know I Dream is a majestic and smooth delight, both panoramic and intimate at the same time: a self-portrait with a big orchestra, like a confidence whispered with 58 accomplices.

Stacey Kent is a jazz singer in the mould of the greatest, with a legion of fans worldwide, a host of honors and awards including a Grammy nomination, album sales approaching 2 million, Gold, Double-Gold and Platinum-selling albums that have reached a series of No. 1 chart positions during the span of her career.

The album I Know I Dream will be released internationally on October 20, 2017 and available on CD, double vinyl and digital formats.